Neural progenitors in the astrocytic ribbon in the human brain

The subventricular zone (SVZ) is a principal source of neural progenitors in the adult mammalian brain. In the rodent brain this region continuously generates new neurons for the olfactory bulb. The astrocytes in the SVZ have been identified as multipotent neural progenitors, which are the precursors of newly generated neurons in the adult brain. Recently it has also been shown that human astrocytes from the SVZ area, that form a ribbon lining the ventricles, divide in vivo and produce multipotent self-renewing neurospheres in vitro. Our group has found a specific marker for the human astrocytic ribbon. We have shown that astrocytes in the human brain germinal zones express a specific isoform of the glial fibrillary acidic protein (GFAP), i.e. GFAP-δ. 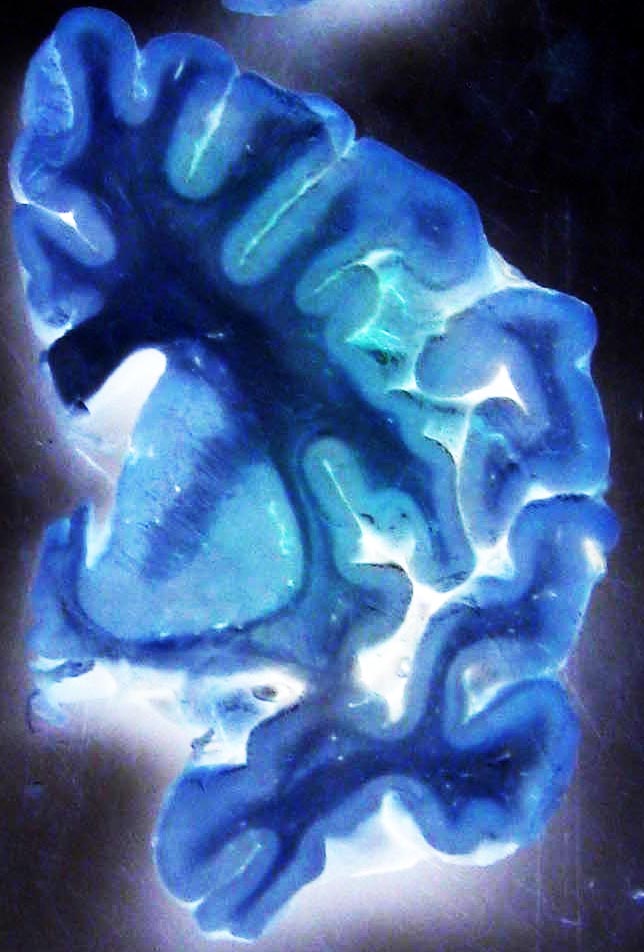 October 2012 - Our work on endogenous neural stem cells has been identified as a highlight of the ECNP meeting in Vienna (click picture for video : 11:40-14:45 min). 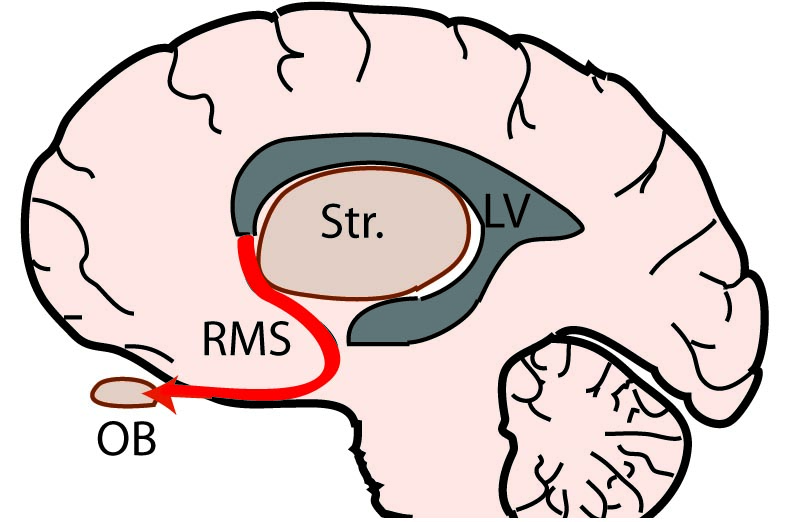